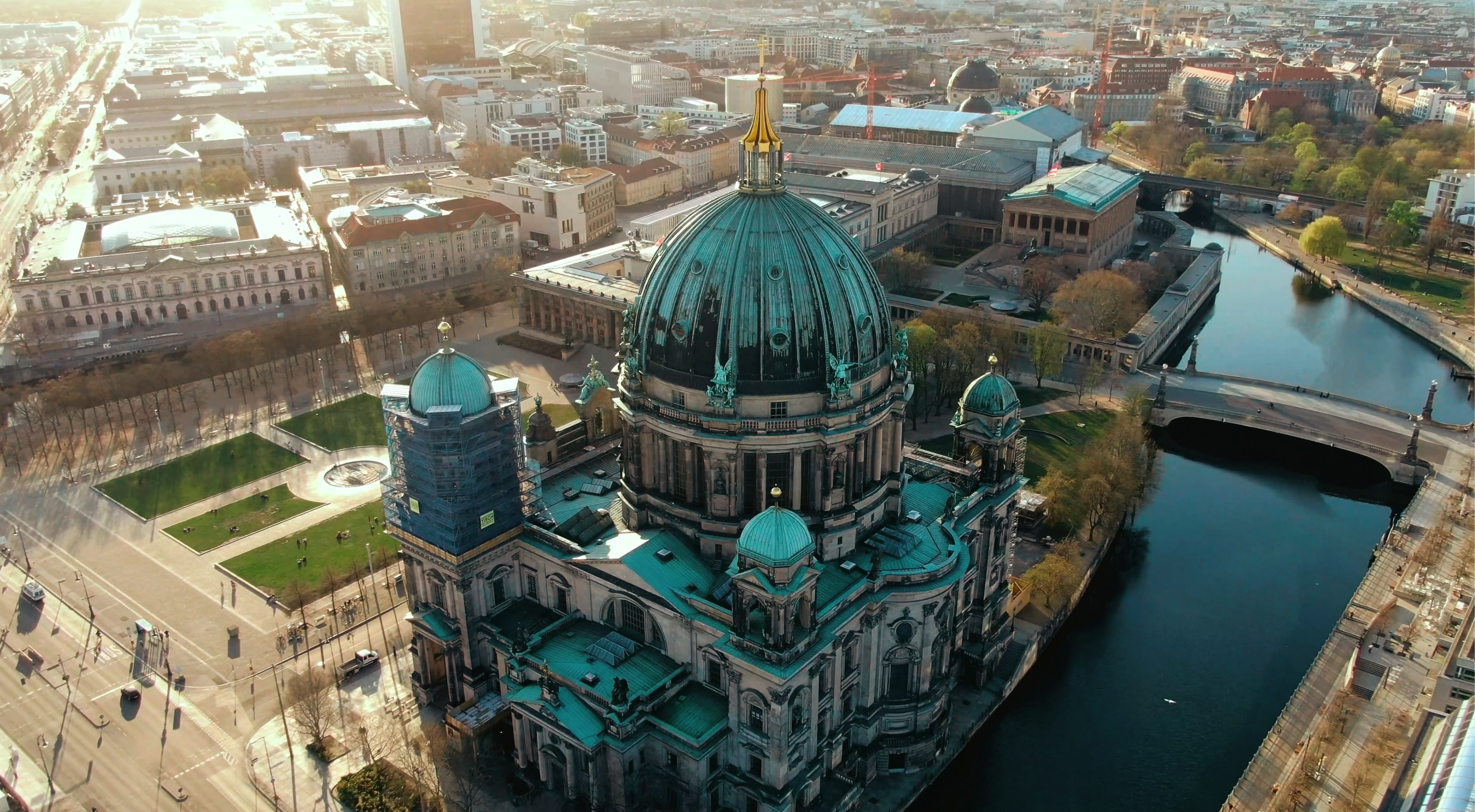 The famous building ensemble consists of five museums and is located in the northern part of the Spree island in the historical center of Berlin and is one of the most important museum complexes in Europe. It was planned and built by five architects between 1830 and 1930 on behalf of the Prussian kings and German emperors. Since the reunification, the Museum Island has been renovated and expanded as part of the master plan. In 2019, the James-Simon-Galerie by architect David Chipperfield opened as a new visitor center.

The Old Museum, opened in 1830, shows a collection of antiquities from the Greeks, Romans and Etruscans, while the New Museum, opened in 1859, provides an overview of the treasures of ancient Egypt (Nefertiti), Rome, Greece, the Middle Ages and the Renaissance. The most important works of the 19th century, including Renoir, Cézanne, Monet, Manet, Courbet, Schadow, Menzel, Caspar David Friedrich and Spitzweg, are shown in the Alte Nationalgalerie, which opened in 1876. The Kaiser-Friedrich Museum, later renamed the Bode Museum, was opened in 1904 and houses valuable exhibits of Byzantine art. The Pergamon Museum, opened in 1930, shows Islamic art and above all the famous Pergamon Altar and the Babylonian Ishtar Gate. 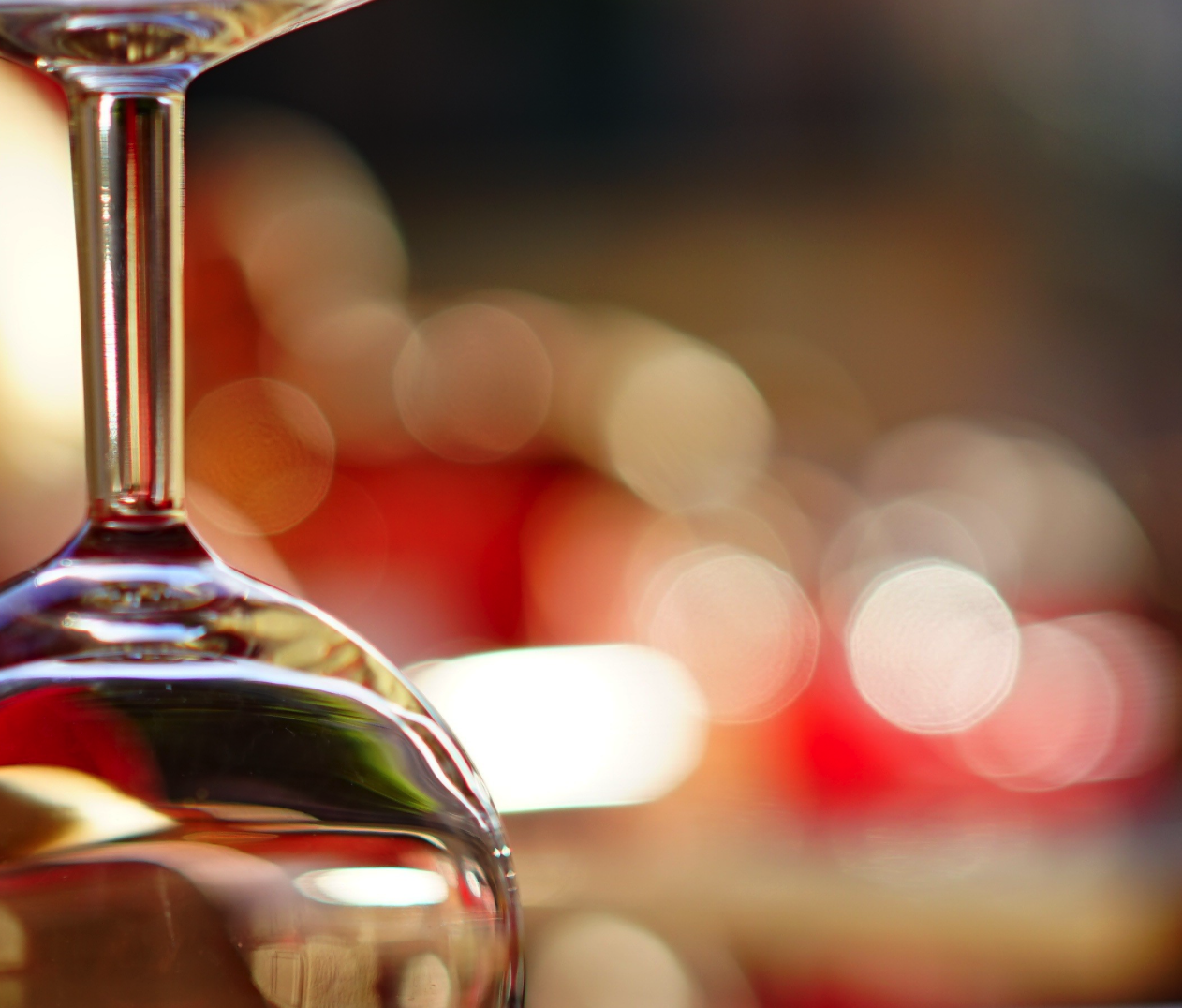